We are an operational oriented company, which means that most of our work is directed towards what we like to call operational or field work, mostly for trades and industries.

TCG has been operating internationally as consultancy during more than 20 years. Some of the key assignments have been market oriented projects for organizations and export industries, especially within the seafood sector. Market analysis, logistic analysis, distribution analysis and brand building could be mentioned in this respect.

TCG has extensive knowledge what concerns trades and industries both in Norway as well as in other parts of Europe where Norwegian export companies have interests. TCG has been engaged as process leader in a variety of business development processes domestically as well as outside Norway.

TCG has for years been involved in restructuring of companies in a variety of business sectors. Due to our operational experience from diverse industries we are also regularly asked to take interim management positions for defined periods as a part of our restructuring work. 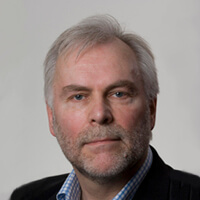 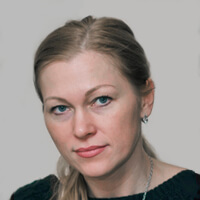 In TCG we like to underline our international focus as well as that TCG is known to be one of the most experienced consultancies in Northern Norway when it comes to international consultancy, especially in Russia and other former so called Eastern European countries. TCG and MurmanskConsultingGroup a highly reputed consultancy in Murmansk, North West Russia, have since year 2000 had a close cooperation.

TCG is known for its extensive experience from seafood business in Norway, including whitefish harvesting and whitefish production industry, pelagic harvesting and industry, shrimp harvesting and industry as well as salmon farming industry. TCG has also for years executed market investigations, logistic studies, distribution analysis etc. – for a wide range of Nordic seafood export companies, especially in Russian and other former Eastern European countries. In TCG we like to make the point that we have extensive competence what concerns seafood industry in Norway as well as internationally in the main markets for Norwegian seafood products.

TCG has a diversified list of reference assignments executed for clients within a wide range of business, even if a substantial part is from the seafood sector. TCG has an extensive experience from assignments internationally as well as nationally. The list of reference assignments and clients in this respect is thus covering both clients operating nationally and internationally. The majority shareholder of TCG, Sigurd Larsen, has also had a great number of board member engagements covering a wide range of sectors like trades and industries, governmental organizations, scientific organizations etc. Some of the clients or cooperating partners are shown below. 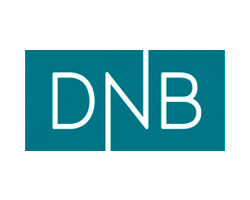 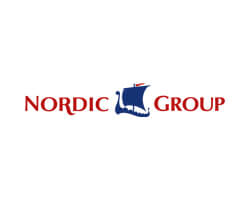 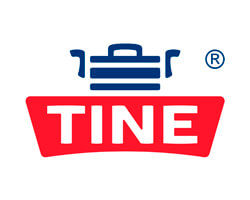 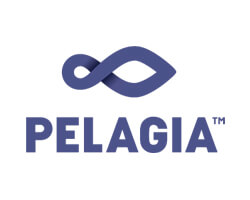 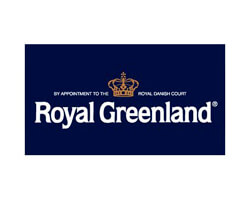 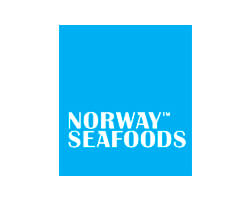 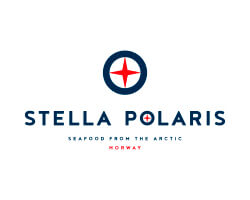 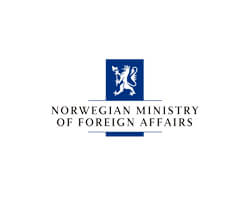 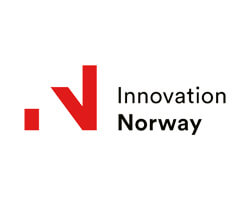 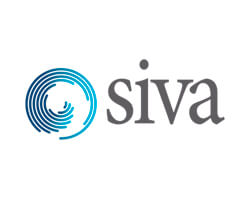 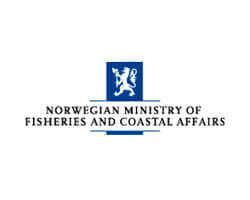 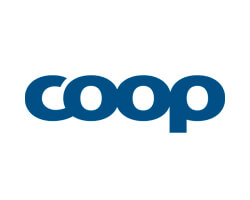 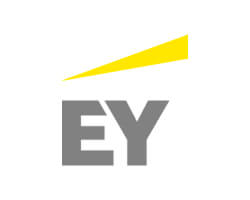 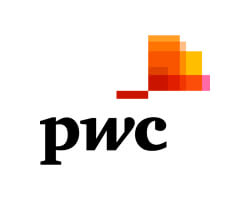 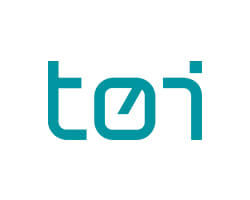